Two years on and the union has resulted in significant benefits. New opportunities have been created for students and staff, and with financial stability the sixth form is reaping the benefits of substantial investment to its learning environment.

Under the direction of new leadership, the sixth form has reported an increase in A-Level pass rates, with an overall pass rate of 99.1%. This includes an outstanding 100% pass rate in 20 A-Level subjects including, Maths, English, History and Computing Science, with a total of 74% of students achieving the top A*- C grades.

The results have enabled students to progress to renowned universities, including accepting offers from prestigious Russell Group Universities including, the University of Oxford, University of Edinburgh and Durham University.

The merger has also led to investment in new facilities and resources, further enhancing the learning opportunities for students and strengthening the sixth form’s specialisms in areas of regional economic priority including digital and health specialisms.

Mark Hughes, Head of Hartlepool Sixth Form, added: “Following the two years since merger, I’m delighted with the significant improvements Hartlepool Sixth Form has made. Our student achievement rates in professional and technical diplomas has improved considerably and is now 11 per cent above the national average.

“I’m delighted to report that the merger has continued to create further opportunities for our students, staff and employer partners, stabilised Hartlepool Sixth Form’s financial position, and led to exciting new developments to ensure our students benefit from a wide range of resources and high-quality learning environments.

“The creation of our new Health Hub will allow for the college to support a greater range of learners enter into health professions, including the launch in January of a new suite of health and wellbeing provisions for adult learners.

“I look forward to continuing to work with our colleagues at Sunderland to deliver a first-class learning provision for the benefit of our students, staff and the region.”

The Digital Academy has provided bespoke opportunities for the sixth form’s students and delivers Level 3 education and training in digital software, cyber security, virtual reality, coding, games, animation and special effects. Hartlepool Sixth Form is also one of only 12 institutions in the UK to deliver specialist NextGen digital skills qualifications, working alongside some of the industry’s leading employers including Sony, Microsoft and Ubisoft.

Healthcare occupations are in high demand across the sector and Tees Valley is predicted to see a 12 per cent increase by 2022. To develop future healthcare professionals and meet the health and social care needs of the region, the Health Hub will deliver industry-standard training in a realistic setting, including a new health and social care simulated ward and community care facility. This has led to exciting new partnerships with Person Centred Software and ASCOM, who will support students to develop their digital skills, embedding digital technology in care, to reach their full potential.

Furthermore, to build on its outstanding reputation for sporting success, the sixth form has further enhanced its curriculum with the TASS Dual Career Accreditation and formed a partnership with Northumbria University. Backed by Sport England, TASS (Talented Athlete Scholarship Scheme) has formally recognised Hartlepool Sixth Form’s commitment to support talented athletes following a dual career route to achieve their sporting and academic ambitions. Through the collaboration with Northumbria University each student will also gain access to top-of-the-range sports performance analysis and nutritional support.

Hartlepool Sixth Form is the only dedicated sixth form in Hartlepool and is a leading provider of high quality educational opportunities. The sixth form was awarded an Ofsted Good rating at the last inspection and provides full-time education for approximately 800 16-19 year olds across both vocational and academic pathways. It was also recently crowned College of the Year by Pearson, the UK’s largest awarding organisation.

For more information about Hartlespool Sixth Form; contact 01429 294444 or hsfc@hpoolsfc.ac.uk 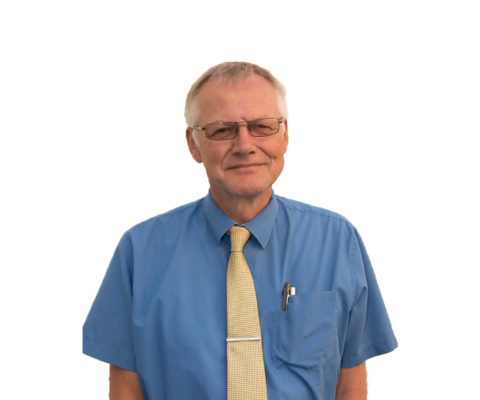 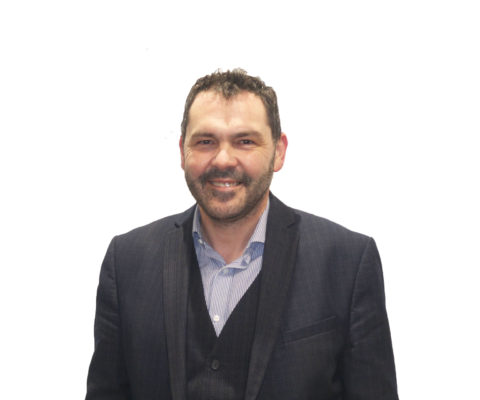 Who we are Our people